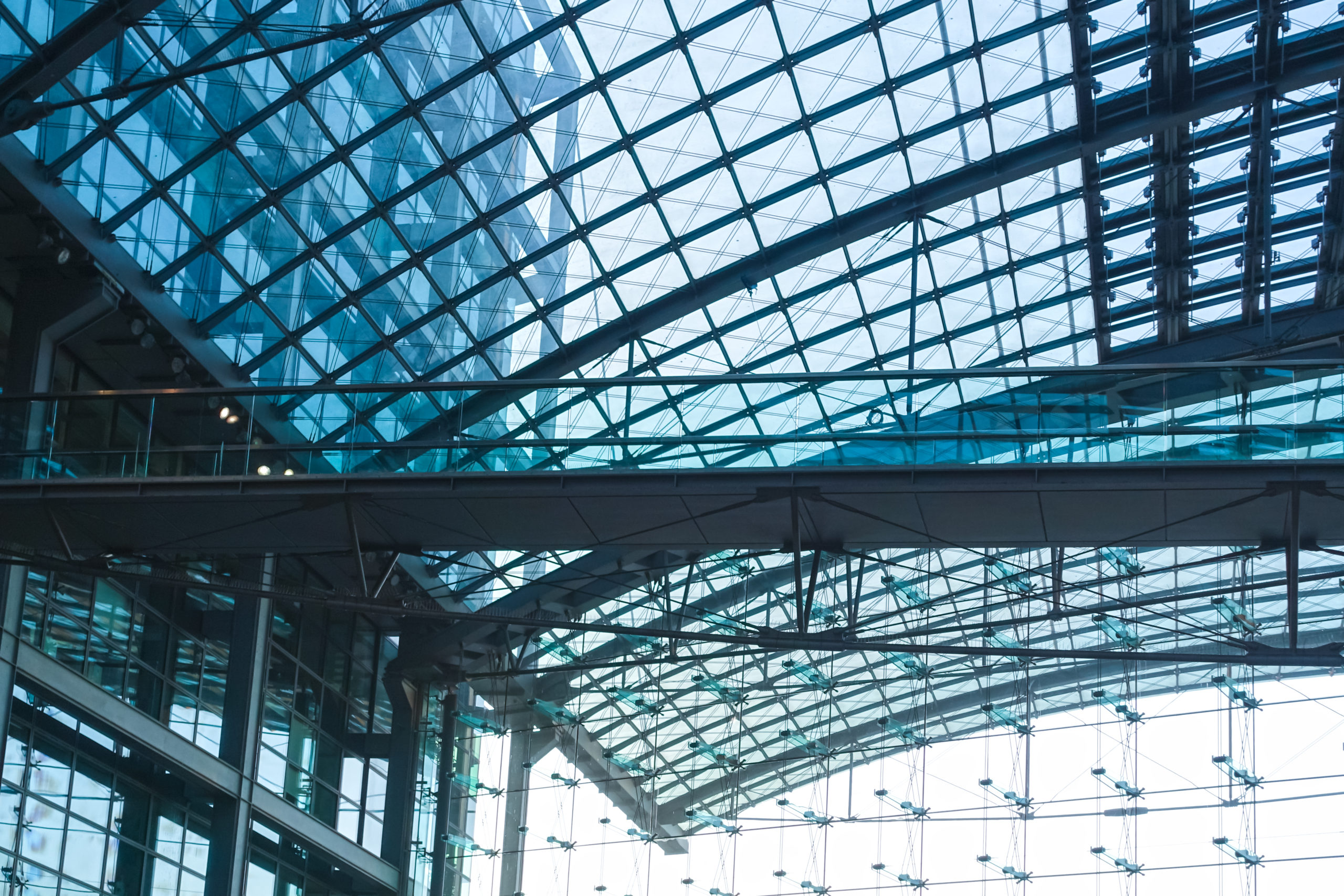 END_OF_DOCUMENT_TOKEN_TO_BE_REPLACED

We are pleased to announce that OMOTE ADVISORY will be part of the Luxembourg Delegation on its Official Economic Mission to the United Arab Emirates headed by H.R.H. THE HEREDITARY GRAND DUKE Guillaume of Luxembourg and led by His Excellency Mr. Etienne Schneider, Deputy Prime Minister, Minister of the Economy and Minister of Health and His Excellency Mr. Pierre Gramegna, Minister of Finance from January 26th to Januay 30th, 2020.